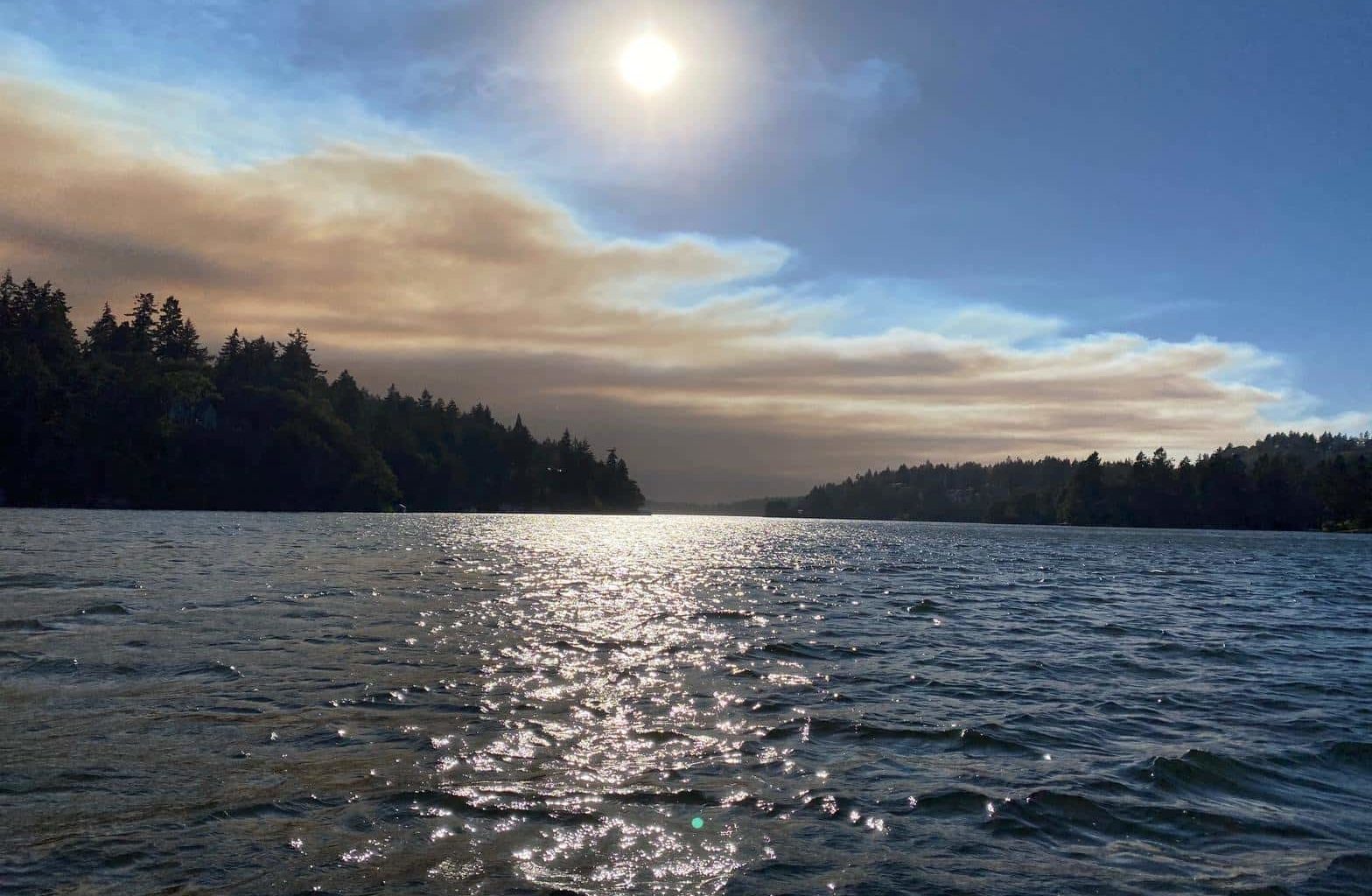 Message from the ER doctors Rachel and Meg

We would like to say a huge thank you to all who have worked with us and supported us over the past 2 weeks. We send our heartfelt sympathy to everyone affected by the consequences of the earthquakes at Everest Base Camp and across Nepal. Our thoughts are very much with the families, friends and colleagues of all those lost and injured in these tragedies.

An earthquake followed by a massive ice avalanche is an unpredictable, catastrophic event. The aftermath of the blast wave through the camp we will never ever forget. But the response we saw after this disaster at Everest Base Camp was truly inspirational and has left us full of gratitude for the courage and skill of our mountain community in a time of crisis. We share the sorrow of the loss of our colleagues and friends, and hope that some comfort will be found in knowing that every possible effort were made to care for all, after this terrible event.

We were looking after a medical patient in our ER tent, when the earthquake struck. Seconds later we heard a massive avalanche start and were concerned it was going to be on the icefall where the climbers were. Megan stayed with the patient, while Rachel ran up the slope outside to locate the avalanche – and saw the giant wave rushing towards base camp from the Pumori side. In the seconds that followed, our campsite was obliterated by the blast wave. In the days after, we found pieces of our tents at the bottom of cliffs and scattered across the glacier 500m away. Our medical tent was partially protected by a small moraine wall but was severely damaged. Meg was in the tent as it was bent and torn by the blast – our medications spilling across the floor, and the tent filled with ice and snow. Rachel was caught in the blast wave and thrown over a ridge onto some rocks. We both feel incredibly lucky to have survived, and to be able to work.

Immediately, patients were brought to us, and the injuries they had sustained in the blast were severe. And a wonderful team of skilled people also began appearing to assist us – mountain guides, doctors from climbing teams, and many others.
We worked to quickly assess, carry out life and limb saving interventions, provide pain relief and the best, compassionate care we could to all – combining our clinical skills, with Rachel outside and Meg in the remains of our tent. A careful search effort through the devastated camps brought more patients. So many people assisted with the difficult task of carrying patients across the terrain. All who helped had already been through a traumatic experience – thank you for your ability to continue despite this, and in the face of ongoing danger from aftershocks.

We were relieved to hear the teams at camp 1 and 2 were safe. Thankfully the camps at the start of base camp had received only minimal damage. IMG offered their tents as our field hospital and a command centre, and also gave us their skilled operational leadership. The Himex medical team, who had also been very involved in the search and rescue, and more wonderful doctors helped receive patients and set up our new facility. We established a new ‘Everest ER’ in three large tents for our most critical patients. Walking wounded were looked after at Asian Trekking, IMG and Himex. Again, a huge effort was needed to transport all our patients to the new site, a good 20 minutes walk away from our damaged middle section of the camp. In all these tents we cared for over 80 patients, including 25 with serious to life-threatening injuries.

Throughout the evening and night we led a team of doctors, guides, expedition staff and climbers, to stabilise and treat our patients. We had enough medications and medical supplies, which were also generously supplemented by donations from many teams. It was a long night, and we worked hard to provide the best medical and nursing care possible. We were full of respect for how brave our patients were in the face of significant injuries. We are also very aware that so many small but vital tasks were being completed with great initiative, calmness and competence all around us.

In the morning the weather cleared to allow a helicopter evacuation, in order of the most critically injured. The evacuation was a huge feat of organisation and logistics. The patients were first flown to HRA Pheriche clinic, and then onward to Lukla and Kathmandu as weather allowed. Meg flew to Pheriche to co-ordinate the care of our evacuated patients, working with the team there.
Rachel continued at base camp, with an influx of walking wounded patients and also patients with altitude related illness flown from the higher camps.

The next days were filled with retrieving our medical and personal effects from our site, and assisting remaining teams and returning climbers from camp 1 and 2. Aftershocks and smaller avalanches continued from all directions around us. During this chaotic time we received great hospitality, care and kindness from many teams and individuals -including IMG, RMI, Benegas Brothers, AAI and our Peak Promotions staff. We slept in a variety of places, but were woken by avalanches in the night – as well as by our avalanche-induced khumbu coughs. It was an unsettling time but we were committed to remaining for the high risk of further incidents, and until we knew all our teams were leaving the mountain.

When the situation was as stable as could be, we went to our colleagues in Pheriche and then on to Kathmandu where we joined Luanne. The work continued – following up our patients, supporting our colleagues, planning for replacing lost and damaged equipment. And also recovering our physical strength again – although we would do this a hundred times over if needed.

Today we are returning home and it is a strange feeling to be leaving after such a involved and intense time. Thank you so much for all those who have offered ongoing support to Everest ER and HRA. Having witnessed what is possible despite unimaginable destruction, and knowing there were many lives saved that day – we are both committed more than ever to these organisations and their work.

There are so many people to thank, and we look forward to contacting them to formally express our appreciation and acknowledge the contributions made. Here’s a start, and apologies to anyone we have missed out in our sleep deprived states, and all those who quietly did useful tasks.

So, so many thanks to our heroes
Greg, Mark, Willie
David, Mike, Damian, Jacob, Ryan, Dr Anne, Ritchie and the Himex team
Ang Jangbu and the IMG team

Our families, friends and colleagues from around the world whose lovely messages were waiting for us when communications were finally restored

Dr Prativa and the CIWEC team

With best wishes to you all, 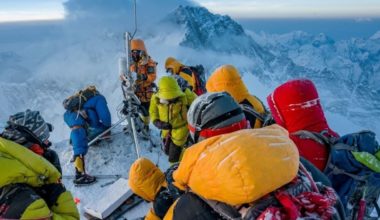 Read More
A letter from one of our expedition leaders has our hearts glowing.  Here are a few excerpts: “You…
EEverest ER 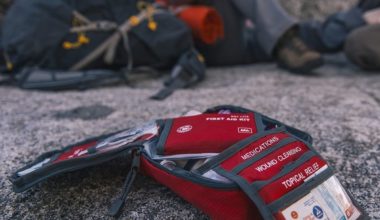 Read More
Definition of High Altitude What is acclimatization? Sleeping Pills at altitude The following information should be used as…