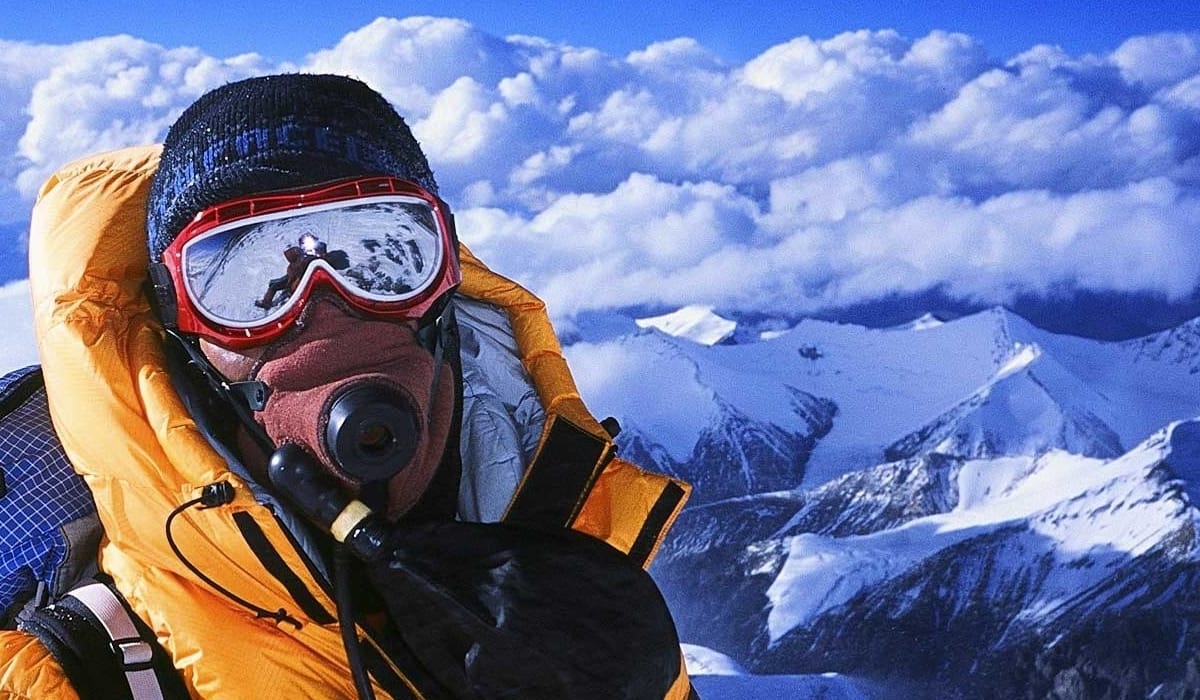 Eyes At Altitude on Mount Everest

The following is edited from ‘The Eye in the Wilderness’ in Wilderness Medicine (Auerbach, ed Mosby publ) submitted to EverestER by Capt Frank Butler, Jr. MD

There are many reports of retinal hemorrhages in mountain climbers. These have been described as high-altitude retinal hemorrhages (HARH) or as part of the more inclusive term altitude retinopathy. Some researchers have reported an incidence of HARH of 29% in climbers on a Mt. Everest expedition at altitudes ranging from 5300 to 8200 m (17,385 to 26,896 feet,) and others found that 56% of their subjects had HARH at an altitude of 5360 m (17,581 feet.) HARH has been discovered in 4% of 140 trekkers examined at 4243 m (13,917 feet) at Pheriche in the Himalayas. Scientists have also found a significant correlation of retinal hemorrhages with symptoms of acute mountain sickness (AMS).

Differences in incidence of HARH for exposures at similar altitudes may be due to differences in time at altitude before examination, acclimatization schedule, exercise levels, examination techniques, and the presence of concurrent conditions that may predispose to HARH.

Although HARHs are often not associated with acute visual symptoms, they may result in a loss of visual acuity or paracentral scotomas. There is a reported case in which further ascent after the development of HARH resulted in additional lesions. HARH that results in decreased visual acuity should be a contraindication to further ascent. Some experts recommend that evacuation of individuals with decreases in visual function resulting from HARH (in the absence of high-altitude cerebral edema [HACE] or high-altitude pulmonary edema [HAPE] ) be considered nonemergent unless reexamination indicates a progressive deterioration of vision or increasingly severe retinopathy.

HARH resolves over a period of 2 to 8 weeks after the altitude exposure is terminated. Recognizing advancing grades of HARH may allow physicians to recommend initiating treatment with oxygen, steroids, diuretics, and immediate descent to prevent HAR progression, macular involvement, or potentially fatal HACE. High altitude retinopathy is both a significant component of and a predictor of progressive altitude illness.

2 weeks in and over 100 patients seen